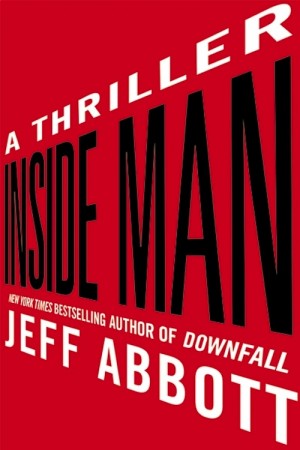 Sam Capra’s friend Steve has been murdered, shot dead in the rain outside of his Miami bar. The only lead: a mysterious, beautiful stranger Steve tried to protect. To avenge his friend, Sam goes undercover into the Varelas, one of Miami’s most prominent and dangerous families.

Now on the inside, playing a part where one wrong move means death, Sam faces a powerful, unstable tycoon intent on dividing his business empire between his three very different children, who each may hold murderous secrets of their own.

Sam is relentlessly drawn into this family’s intense drama, amplifying painful echoes of his own shattered relationships as a son, brother, father, and husband. And just when he thinks he understands why the family is self-destructing, he discovers a lethal secret so shocking that the Varelas cannot let him walk away alive . . .